To prepare you for tonight’s first speaker, Jerry Falwell, Jr, lets take a look at the “University” he is president of. It’s actually a little less impressive than even the failed Trump University. A few key points you may be interested in (as this is trumps attempt to show how ‘educated’ his flock is). (taken from RationalWiki.org in chunks) 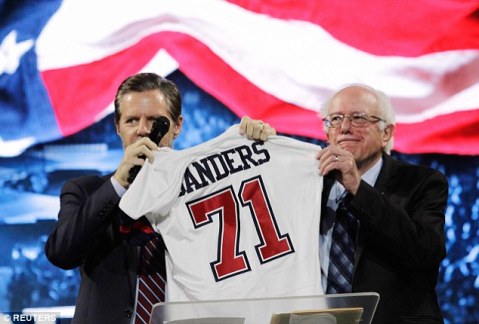 “Liberty” University may not own a dictionary, as students “may not drink alcohol, or smoke tobacco, or organize petitions without permission, and are also subjected to random, mandatory drug tests. This restrictive code of conduct is called the “Liberty Way.” – not making this up.
Academic posts are entirely non-tenured so the authorities can control staff as well. Falwell has said, “Where tenure is practiced, eventually theistic evolution is taught.” – That’s right, they control the output of the staff, to keep from teaching one of the most understood Theories science has. 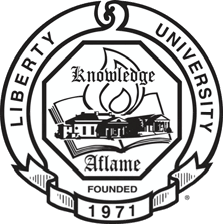 The seal of Liberty depicts a book with a “tongue of fire” atop it and the motto “Knowledge Aflame.” This is either the most unintentionally hilarious image ever, or evidence that they intend on destroying all knowledge they disagree with; skeptics are not allowed close enough with their irony meters to get an accurate reading. Then again, the image of a book on fire does call to mind historical book burning, so the seal might not be so ironic after all, in a way. Somehow their being a Christian University nicknamed The Flames, has been completely overlooked by their English Department.
Pseudoscience and pseudohistory are thoroughly integrated with legitimate courses of study. For example, a course called “History of Life” presenting Young Earth Creationism as fact is required for all undergraduate students. The course is run by the university’s Center for Creation Studies and purports to “draw from science, religion, history, and philosophy in presenting the evidence and arguments for creation and against evolution.”
The Center for Creation Studies appears to be a business front for pseudoscientist David DeWitt, whose “History of Life Course ePack” is a required text for the course.
Randall Price, head of the university’s Center for Judaic Studies, has conducted several expeditions to Turkey to find remnants of Noah’s Ark. Obviously unsuccessful endeavors. 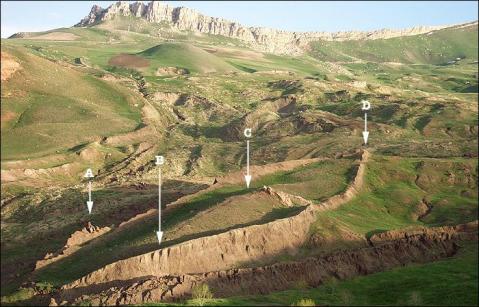 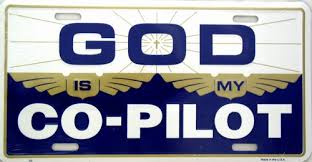 In 2005 Liberty University opened a School of Aeronautics that claims to be “the largest faith-based aviation program in North America.” Jesus take the stick? No thanks, I like my pilots sober.
I wouldn’t worry TOO much about all of this, as Liberty is ranks 825th in the nation for medical education (geee… cant imagine why a ‘school’ preaching virgin births might have a shitty medical program…) and 508th in general research.
Liberty DID get ranked 80th in the Southern Region in 2014, not too shabby, except that its out of 93 total. 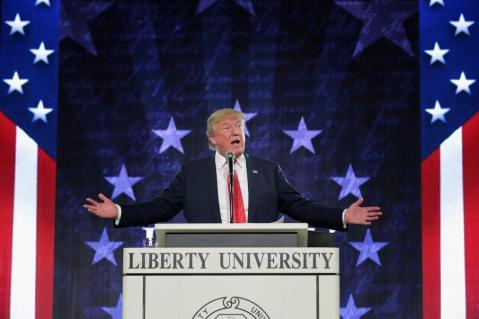 See anything odd in the crowd?

Senator Ted Cruz gave his 2016 presidential announcement at the university, where students had to go or they would face a $10 fine.

If you’ve made it this far, and you still want to enroll (who wouldn’t want to end their career before it begins?) hop on over to their site, but don’t say we didn’t warn you.
http://www.liberty.edu/