Only Religious Parents Are Glad When Their Kids Die

Today I woke up  to this story. It’s horrific. An Indiana mom, Amber Pasztor, a woman of faith and complete lunatic decided to murder her two children so they could go to heaven.

“My kids are in a better place. They don’t have no worries no more.” “they can go to heaven with God and be better off.”

This is what I mean when I talk about the harm that faith based beliefs can cause. If this person held a belief system based in actual knowledge, science and logic she would likely have two living children right now. I say likely because she may just be nuts and would have used whatever rationalization necessary.

What isn’t up for debate however is how often you hear this kind of nonsense. I mean this lady kidnapped her own children from their father and suffocated them because she thought they would have everlasting life in a place that doesn’t exist.

From the source site:

An Indiana woman accused of smothering her two children after abducting them says she decided to kill them after hearing that authorities had issued an Amber Alert. Amber Pasztor told a local TV station in a jail interview Monday that she killed the children so they’d be safe in heaven. 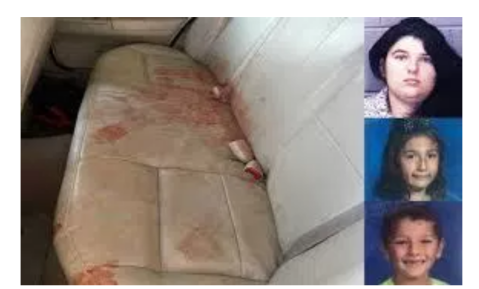 The 29-year-old Fort Wayne woman is charged with two counts of murder in the Sept. 26 deaths. Pasztor also told WANE-TV she shot her neighbor and took his car. She hasn’t been charged with Frank Macomber’s death. 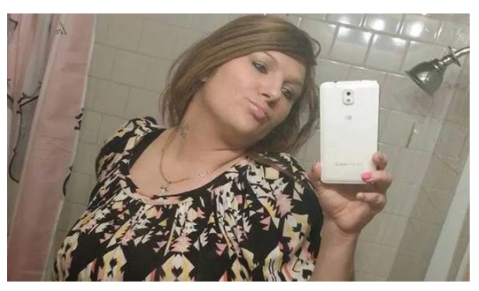